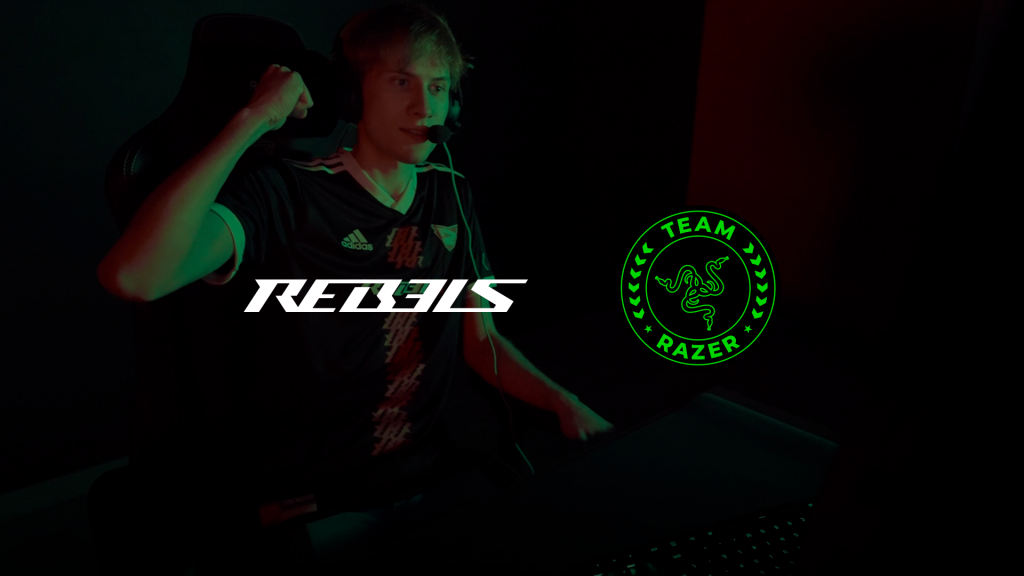 David de Gea’s esports club joins the Team Razer family and will use the brand’s peripherals and products in the competitive tournaments.
Today Rebels Gaming has officially announced its collaboration agreement with RAZER, the international brand of gaming peripherals. Under the slogan “It’s always easier if you have the right partners” and a video on their social networks, the team wants to show the common points between the two brands.

"It's always easier if you have the right partners"

The deal makes Rebels Gaming a “Team Razer” club and Razer the official peripheral sponsor for League of Legends, VALORANT, Rainbow Six Siege and future competitive squads. Both brands could already be seen working together at the inauguration of the Rebels Center, the team’s high-performance center where the different Razer products were showcased. The agreement also includes joint actions for Rebels fans and the placement of the logo on the official jersey, among other activations.
Mayans, director of marketing at Rebels Gaming, spoke about this agreement:

It is great to count on Razer. It is a more than respected brand in the sector and, like us, with the desire to do things well. As a club, it validates us to work together with them. It shows that things are being done well and with love for esports.

With this, David de Gea’s club continues to grow in the sector, not only in a competitive way, where it is demonstrating a high level, but also as a brand.

And this is not the only presentation that Rebels Gaming has prepared for the month of April. Pay attention to our social media!